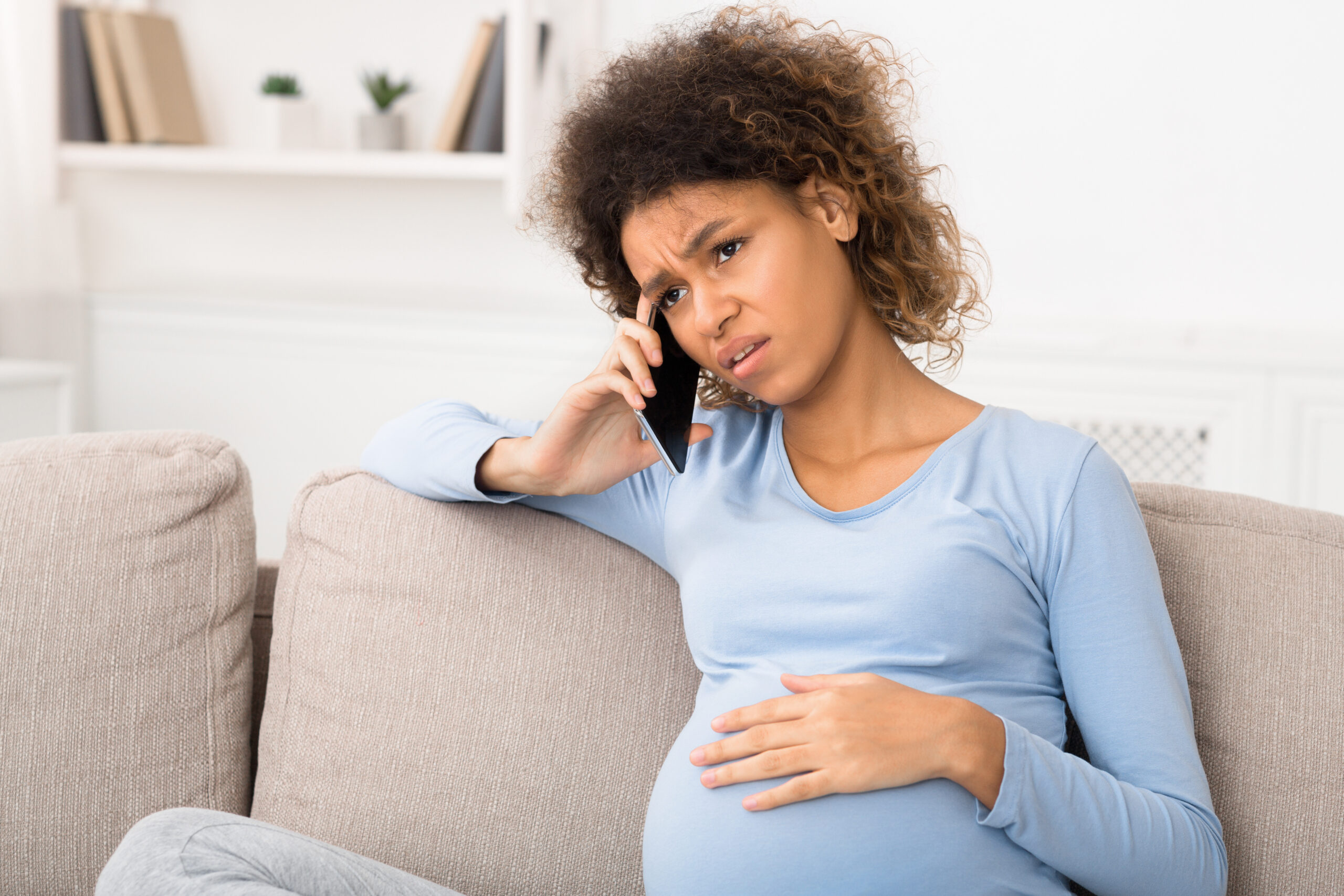 After an intimate moment with your partner, the last thing you want to experience is bleeding; bleeding after sex while pregnant can be frightening and off-putting to you and your partner. The American College of Obstetricians and Gynecologists (ACOG), 15 -25 per 100 pregnancies experience bleeding during the first 12 weeks or 1st trimester. While pregnant with my daughter, I experienced, what I thought at the time, was heavy bleeding. However, the emergency room doc advised that bleeding after sex was regular and I shouldn’t be alarmed. Later, I found out that I had a placenta previa. That ended my physical sex life for the remainder of my pregnancy. With all that stated, here are the 5 top reasons most individuals have bleeding after sex while pregnant.

What is the cause of my bleeding after sex?

Implantation or egg fertilization is what we’ll refer to as embedding. Seven to fourteen days after the egg embeds into the uterus lining, spotting and even some bleeding can occur. Bleeding may be fresh (bright red) or old (dark brown), not heavy, and may only happen once or twice as spotting. However, this type of bleeding can last several days.

Cervical or vaginal bleeding seldom is affiliated with pregnancy loss. Due to the increased vascularity of the cervix during pregnancy, any situation, including sex, will cause trauma and inflammation and lead to bleeding. However, another etiology that causes cervical bleeding is sexually transmitted infections or STIs, such as Trichomoniasis, chlamydia, and gonorrhea can cause bleeding.

Time for baby! Bleeding after sex can be a sign to start packing your baby bag! You may experience thick mucous discharge with light or heavy streaks of blood. Referred to as the mucous plug or blood show, this can be expelled over days or in one day.

Placenta anomalies can cause heavy bleeding after sex. Abnormalities include size, placement, and attachment to the uterus. Placenta previa is when the placenta is malposition in the lower part of the uterus over the cervical os or opening.

Also known as ectopic pregnancy, this happens whenever embryo implants inside the tube. Signs will include vaginal bleeding and some pelvic pain.

Bleeding After Sex While Pregnant: What Can you do?

Most new moms worry about any amount of vaginal bleeding after sex. Don’t panic but checking in with your healthcare provider to alleviate stress is always good. If you experience any heavy bleeding followed by pain in your back or abdomen, report to your nearest emergency room for an examination to determine the cause of the bleeding. If your healthcare provider determines the bleeding normal, refrain from continuing sexual until after the bleeding has stopped. You may also want to explore new sex positions with your partner.

Final thoughts on Bleeding After Sex While Pregnant

Vaginal bleeding, in any trimester, shouldn’t be discounted as a sign of a problem. Calling your doctor will not be wrong. Keep track of the bleeding by wearing a pad and note the color and amount. Refrain from using tampons or putting anything else in the vagina until your healthcare provider clears you.

You should report to the emergency room if bleeding is followed by:

·      Intense cramping or pain in your lower back or abdomen

**The information given is helpful, but it is not a substitute for your care provider. He or she will have specific information about you and will be able to help tailor your care for your personal circumstances.   These are guidelines and the best care will sometimes mean doing things different than or in addition to what will be outlined today. Information is not being endorsed by any government or public entity. The views expressed are only those of the author**

More From The Blog 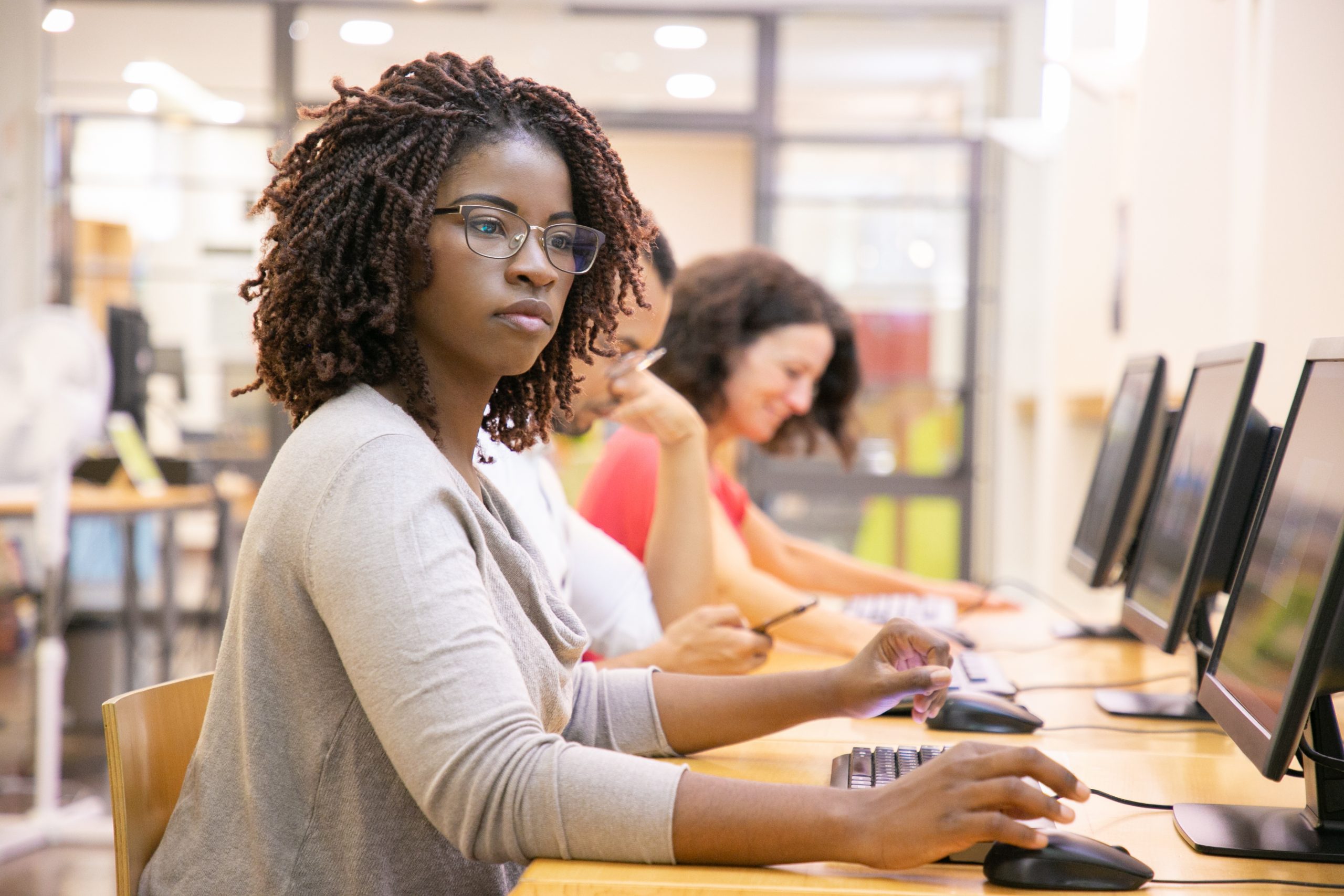 Why More People Should Consider Doula Training Biased though I may be, I firmly believe that becoming a doula is one of the most life-affirming 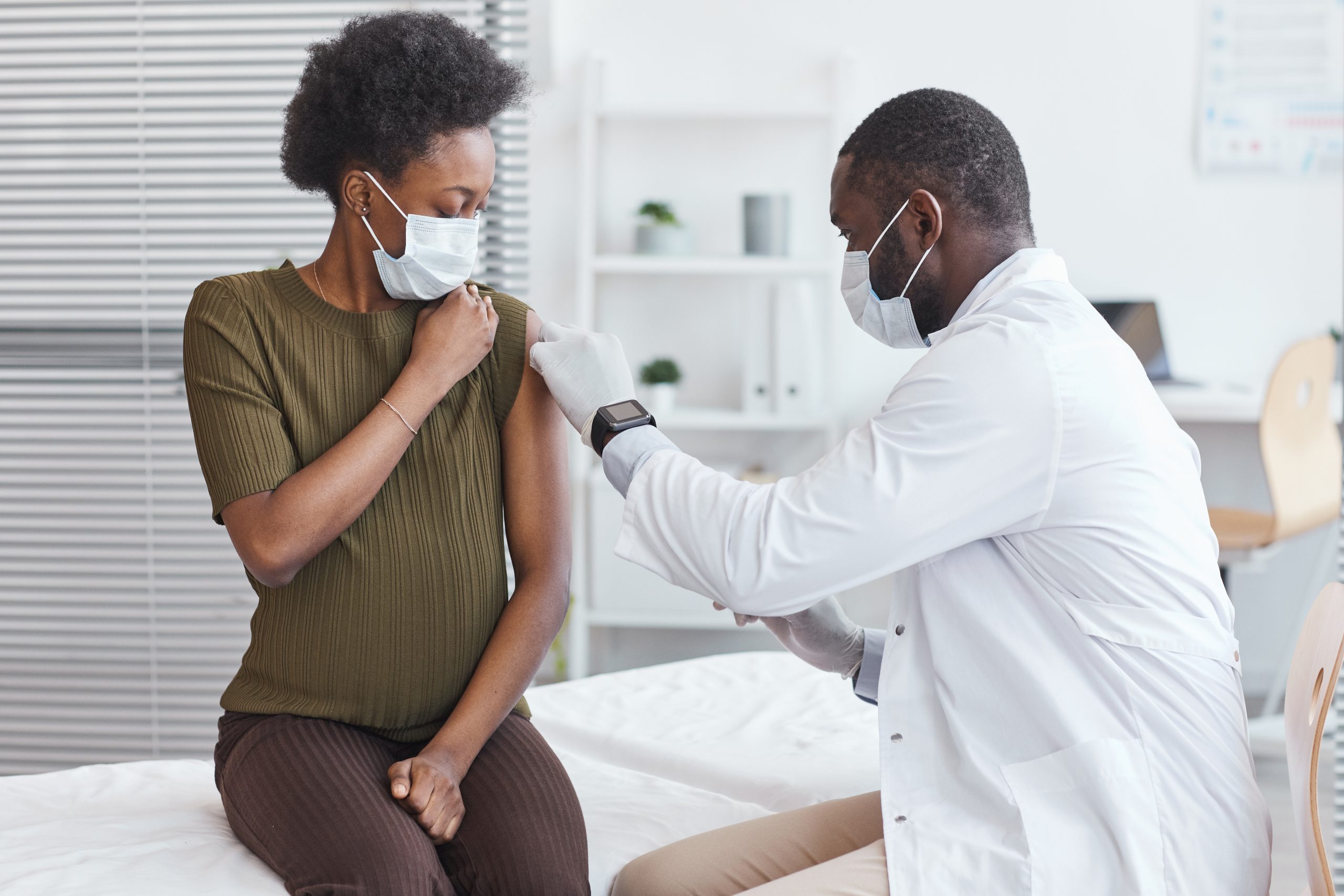 Covid-19 and Pregnancy, “Should I Get The JAB”

Covid-19 has been a prevailing problem all over the world for more than 2 years now. Millions of people have died due to the coronavirus

Free Baby & Me gift with any birth services purchase including any educational services.

(Comfort products not included with this offer) 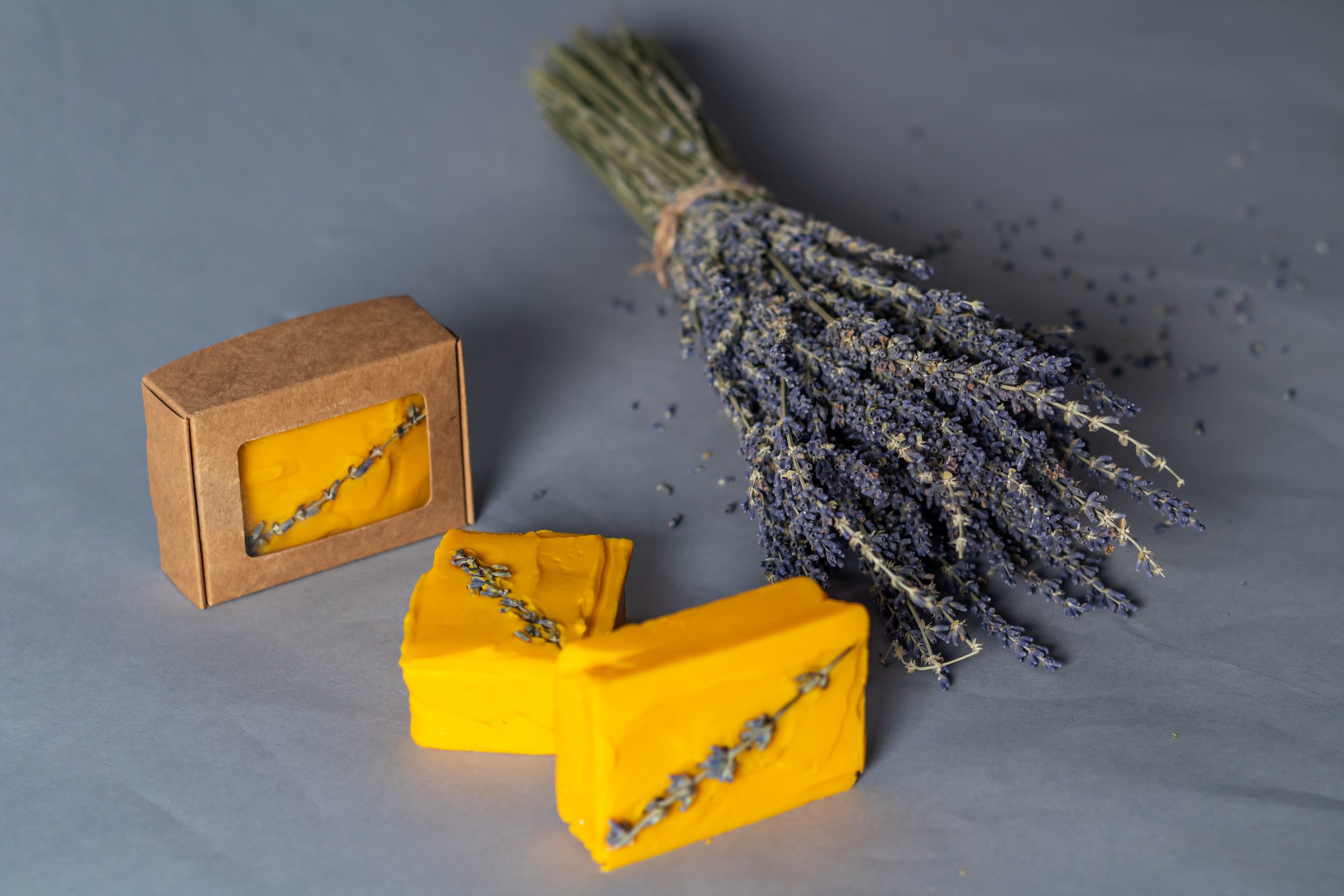